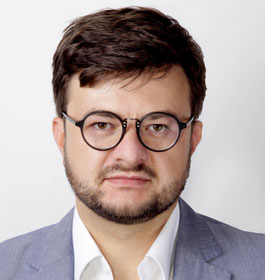 Oktawian Kuc holds degrees from the Harvard Law School (LLM) and the University of Warsaw (PhD in Public International Law, Master of Laws, Master in International Affairs). He has been admitted to the bar in Poland and the United States (New York). Oktawian taught at the Cardinal Stefan Wyszyński University in Warsaw, where he was an Associate Professor of Law. Before joining the United Nations, he practiced law in an international law firm and later as an In-House Counsel. He is currently based in Geneva, Switzerland, where he works at Division on Investment and Enterprise of UNCTAD on matters relating to foreign investment, development and policy. He contributes to World Investment Reports.